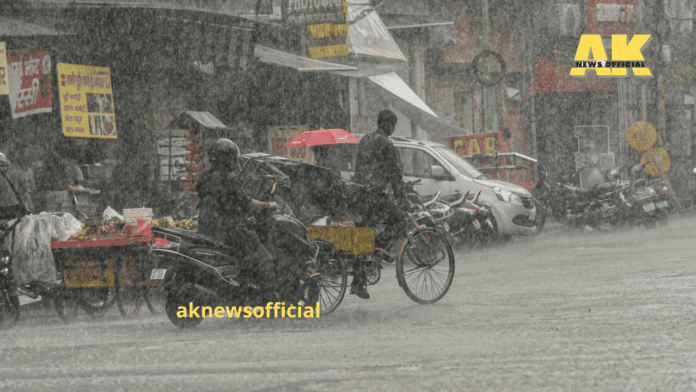 India Monsoon Season: Some of his sons in Delhi received heavy rain early Sunday, bringing respite from the heat and humidity. The India Meteorological Department has predicted rain with thunder and lightning in Punjab, Haryana, Chandigarh-Delhi and utter Pradesh during the next three days.